League of Legends When Does Season 8 Start?

League of Legends or LOL can be heard anywhere. Adults and teenagers discuss new updates, strategies, battles, characters. New season is like a new breath, so fresh and so long-awaited. LOL season 8 will start on January 16, 2018. While we have some time, we can come to exact conclusions of the battles we had. It’s important to be able to face your fails, your strong and weak points. If you get and accept what you did wrong, the new season will bring you only pleasure and wins.

Before League of Legends new season, developers have also extra time to improve the whole game. The secret of success of LOL is a constant developing and improving. LOL preseason is a kind of the calm before the storm. The storm is the future competitions, full of battles, quarrels, fights, excellent triumph and sometimes disappointing fails. Developers are going to renew the game to get deeper, clearer and more fulfilling game process. What is the plan to start season 8 LOL Before a new season starts, developers do their best not to disappoint gamers. Below is a plan what will be developed or changed for getting more exciting and interesting game:

In developers’ opinion these nuances will make a new season unforgettable and bright. 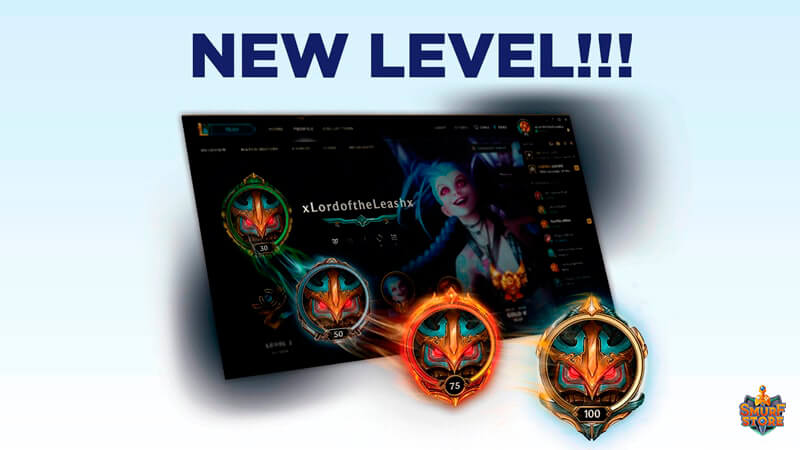 The team of developers is ready to disclose secrets about changes in League of Legends season 8. Currently the system of runes and talents is pretty difficult, that’s why developers decided to pay attention at it. The new system of runes will have fewer options to select, and that means, each of them will have more value. In the previous seasons there were 60 separate slots, but just the smallest part influences on the game process of your championship. The majority gives to your character “must-have” characteristics, such as speed of attack, armour and opposition of the magic. Because of it the selection of runes and talents becomes a routine.

BUY AN ACC FOR NEW SEASON

Developers decided to put on the back burner “must-have” characteristics and to center on what really matters. The key talents are the first check of this theory - to concentrate the power on separate options. As the key talents, new runes will help not to focus on passive parameters, but on the effects, which determine the game style.

When LOL season 8 starts you will find out that you have 6 runes, which are divided into 3 categories: key, big, small.

You have a chance to select only one key rune. They are more powerful, than the key talents. These runes, displaying at the screen of the loading will influence on the whole game process. The key runes have powerful, noticeable effects, which determine the game style of your championship. It’s possible to wait some time and to increase suddenly the attack rate and destroy the opponents. In addition, you could have a pet, which would follow all the time and help you to fight.

Big Runes and Their Advantages in New Season 8 LOL

The big runes are considered to be the most innovative in the whole system. They include powerful effects, special sound, visual effects in the game. You will be able to see when they work and how they change the quality of the game. One of such runes is called Extra Health. That means you can play more, because a kind of armor will protect you during the exact time. There is also a big rune: Totem-zombie. If you destroy the opponent totem, instead of it you can see your own Totem-zombie. Totem-zombies are visible for everyone, and exist during 180 seconds. They help to get more advantages from limitation of enemies’ visibility. Depriving of opponents’ visibility, you extend your own visibility and increase the limit of the totems, which can exist at the same time.

The small runes are almost unnoticeable, they have not so much influence like other ones, but they have their role in the game process. They are able to accent the specialization of your character. There are different effects:

Each small rune has a power to help you to increase the power of your character. One of the great examples of the small runes is the Extra Charge. This rune helps to fight better with more power and energy. Its function is in shortening recharge. It helps to have a stronger attack and better armor. It should be mentioned about the small rune called the Essence Thief. If someone of opponent minions dies near you, you get extra health, even if it wasn’t you, who killed him. 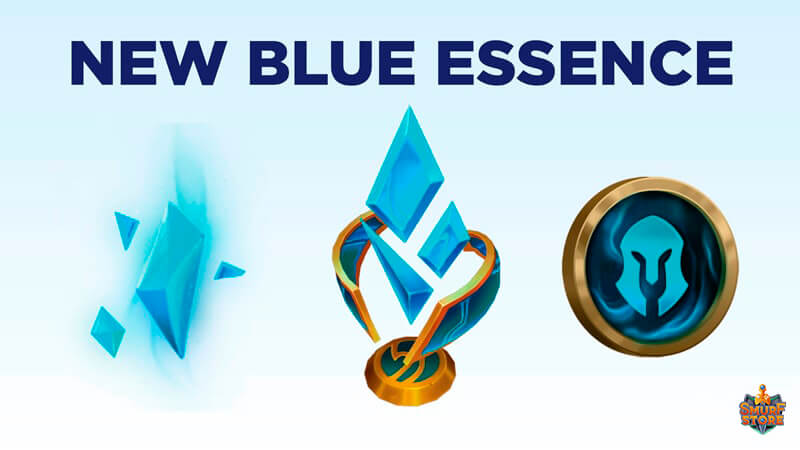 LOL season 8 start date will bring many emotions and surprises. So, now it’s time to tell about the process of choosing the runes. They are connected with ways, which have their own theme, identity and the set of mechanics. For example, the way of dominating is created for gamers who want to watch their opponents. Each way has the set of slots, where you need to select one rune from three. Each slot has the exact goal. For example Extra Charge is located in the slot, oriented at damaging and this rune is one of the three similar runes. There are 4 slots for each way: one of them is for the key rune, one more is for the big rune and two slots for the small runes. Let’s have a look at possible variations, which could be offered by one slot of the way of dominating. The basis could be a classical talent, the Headhunter. It was a very popular talent, but because of limited current talents it was difficult to give him any effect, except a general increasing the damage. All three new variations of the Headhunter use the usual model of charge deposit (kill each opponent champion and get bonuses), but in addition they present other rewards at LOL season 8, letting you to get what is the most useful for you in the game.

There are such variations of this talent:

Not all slots have so similar variations, like Headhunter does. The next example will be the way of Bravery – the set of variations for the helper. 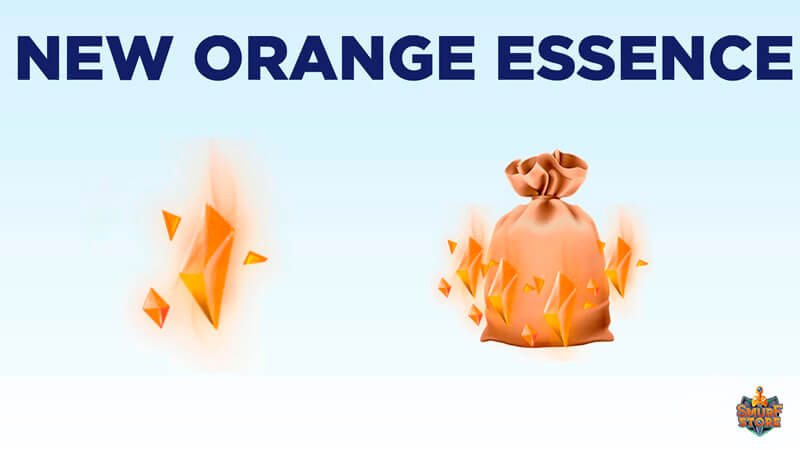 Experts say the changes are global and the new runes should be more accessible for gamers than current runes. That’s why, the developers decided to make new runes free. This option will help developers to continue working with new runes and to listen to new wishes of gamers. All seasons were expected by gamers with a special tremor, and this one is not the exclusion. More and more people are curious what happens after the LOL season 8 start date will come. As it already became clear, the biggest changes are in the system of runes. The design, characters, possibilities, all these things are also new. When the new League of Legends season starts, it will become difficult to find time for casual businesses, because this game will literally steal and lead you to the new world.Of course there are many detailed changes, and you can check them any time at LOL season 8 start update log.
Share
Back to category
Loading Comments