LoL Practice Tool – How to Improve Your Game

The long-anticipated LoL mode is finally here. The developers from Riot Games had listened to the requests asked by thousands of League fans all over the world and released the new big update in 2017 that delivered the mode called Practice Tool. Basically, this a training/sandbox mode where you can play, despite your skill level just with the purpose of practice or fun.
Many months before the release the representatives of Riot Games assured players that this mode can’t be added to the game. However, after multiple fan requests the mode was included for free in LoL.
The community is more than pleased because they received a vaster version of the in-game training tool with multiple small, but very useful tweaks and features. Unsurprisingly, that the new tool attracted millions of new players to this already very popular game. 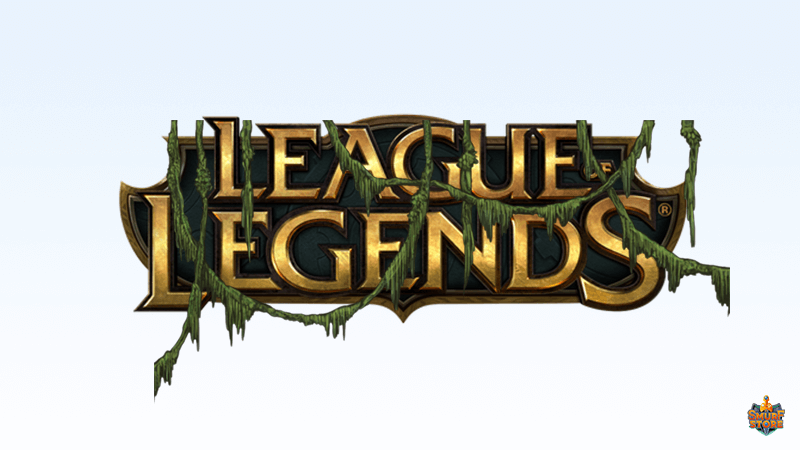 What is The League of Legends Practice Tool?

It is strange but there was no any official training tool for one of the most popular games in the world. You could only practice in a mode by beating bots or during the first tutorial match. However, the Practice Tool delivers more opportunities for a more complex training. A lot of interesting small tweaks were added as well like freezing the leveling up, turn off all towers and summon a dragon.
If you are wondering what is the League of Legends Practice Tool, this mode gives an opportunity to test all champions in a sandbox with bots, without online matchmaking.
BUY LVL 30 ACCOUNT
In addition to learning the map and testing champ’s skills, players will be able to practice the special features – like the recharge of skills, health restoration, leveling up, game reset, indestructible towers, etc. All these features will allow LoL players to create special scenarios for testing any skills besides the online matches with real players.
In particular, you can focus on the following aspects of training: 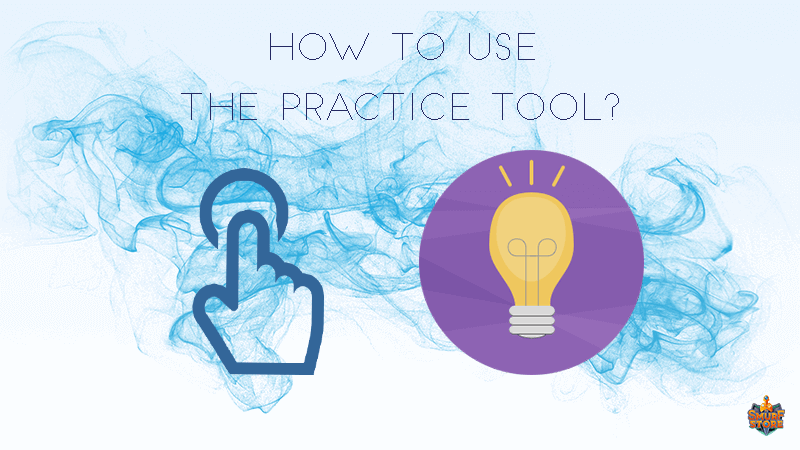 How to Use the League of Legends Practice Tool?

During the launch the tool was supporting a few useful commands. You just had to update the game, then launch it, choose Training and press the Practice Tool button to start the mode. Eventually, more features, tweaks and commands will be added with each new update of this mode.
Are you thinking exactly how to use League of Legends Practice Tool? Currently, you can apply such commands in this mode:
According to Riot Games developers, the production process of creating the training tool was somewhat different from how they normally work on new functions.  The first version of League Practice Tool is very basic, it offers only the main commands that will be upgraded practically each month. The developers encourages LoL players to send them requests with new features that can be included to the game. Follow the news about the updates! 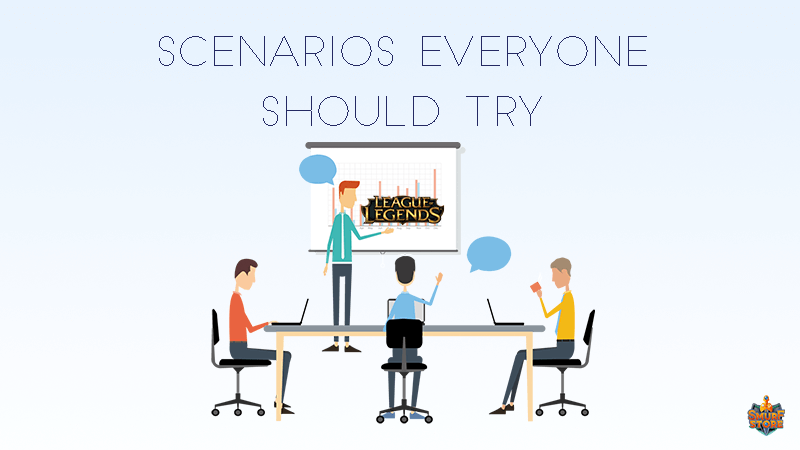 The Practice Tool scenarios everyone should try

One of the best features delivered by Practice Tool in LoL is that you can play up multiple scenarios. The official website suggests training with such scenarios that are available immediately after the mode’s launch:
1. Clear training of early jungle moves:
Also, it is possible to press Reset Game button and instantly play this scenario once more without a loading screen, after gaining a few levels. Additionally, the LoL players may use the option “Respawn Jungle” and train your skills in a specific jungle camp over and over again.
2. Endless last hitting on the first level:
3. You can come up with your own Practice Tool scenarios including:

Why do you need Practice Tool in LoL?

Everyone can benefit from playing LoL Practice Tool. For example, if you intend to level up from Diamond rank to Master, understand how ultimate of Rumble works, then this training mode will surely fill in the gap.
In simple words, if you don’t know how to use Practice Tool in LoL, take it as a vast sandbox that allows spending the in-game time for practicing in every way possible. You don’t have to die in real matches and feel disappointed after every loss. As you have already understood this tool will be useful not just for new Summoners but also for experienced gamers. After all, you are to be perfect and there is no limit to perfection when it comes to League of Legends.
The great thing is that League of Legends Practice Tool offers a number of rather interesting scenarios. Improving your LoL skills has never been easier, you can climb that Diamond ladder practically without sweating.
Make sure to leave your request in the special form on the official LoL website in order to let the developers add more features to Practice Tool. SmurfStore will continue to post the detailed guides for LoL players, along with bonuses and commercial deals with the best items that can make any game even funnier to play.
Share
Back to category
Loading Comments

In this article we provide many useful tips on how to derive with the best summoner name just for you...

Read more
2188
Game Software for recording LoL game
If you wonder how to watch your matches in LOL repeatedly, the best way to record with software…
Read more
2332
Few advice how to make you a better player...
Here are some top tips on how you can instantly become a better player in League of Legends…
Read more