The hottest event of this winter that can`t pass without noticing, where all the players of LoL want to be – here it is! Of course, every player secretly - or not too secretly – wishes to be the part, even the smallest, of the greatest gaming event. It is the championship that is called All-Star 2017 event. The goal of this annual competition is to shake the community of the gamers for four days during which you can enjoy the broadcast of the epic fights in the tournaments where the planet`s best players from all the regions are proving their mastership.

Every kind of sport needs the Olympic games or at least an international tournament. This is also relevant for a cybersport, especially such famous as LoL. Like any other sport championship, every new event is conducted in a new country. For example, the previous League of Legends All-Star event took place in Barcelona. This year the competition took place under the hot Californian sun in Los Angeles, from 7 to 10 December. Like in the previous year, this year`s All-Star was spectacular. However, there were some changes the in common concept, very important one. Let`s talk about them in the next paragraph more detailed.

Believe it or not, but it is not just a name. This event gathers the real starts of online-gaming and their devoted fans around League for several years. The participants are carefully selected among the most skillful and professional players, who mastered their cybersport`s abilities. So we can call them real Start of the League. They participated in regional championships and the winners of the World Championship came to All-Star. 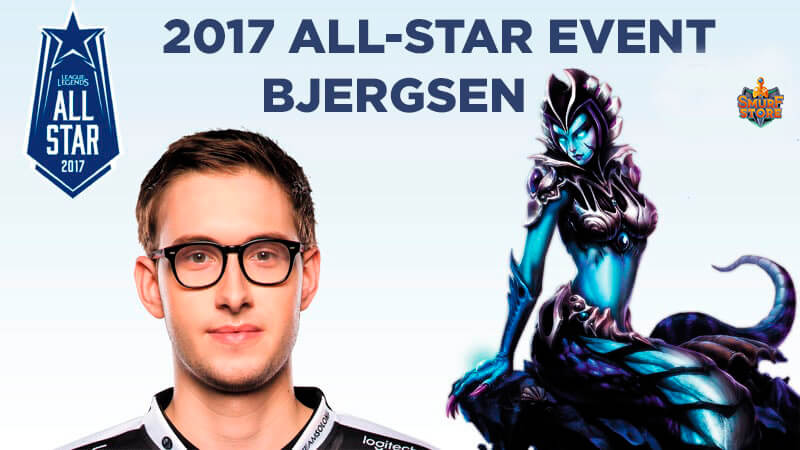 Also the members of the teams were elected by the voting of the players. Then they arrive and participate in several parts of the event, starting with the group stage, continuing in a playoff and tournament, and each stage finishes by semi-finals and finals – to find the best of the best. This year the format was changed a little bit. All-Star 2017 is not just a fun event no more. Previous Events were more of an entertainment than of championship character. For the recent years the organizers focused on the entertainment component, not on the competition. Now they decided to fix it, finally turning the Game of Stars into what it should be – in the competition. It seemed that the addition of new entertainment modes will deprive the tournament of competitive spirit. But this year the organizers decided to abandon the chaos and madness in favor of professionalism. To replace reckless slaughters between the champions a great fight came. And 2017 event has brought together eight teams of the best regional leagues at the end of the 2017 world championships and teams right to the attentive audience. So this year the Games were played by the Stars from eight regions. Let`s learn more about them.

All-Star teams of this year

It was a legendary game. Or maybe it is better to call it League-of-Legendary? Eight strong teams gathered under one roof to prove their skillfulness. The teams were:

Each team consisted of five players who came to rock the Game. Because All-stars league of legends of this year was in NA LCS Studio in West Los Angeles, California and some participants couldn`t arrive due to the issues with visa. They were replaced by other representatives from the regions that were next in the line for participation and were elected by fan vote. As to avoid the confrontation between two mixed teams to make it more of an international competition, each region could choose its representatives and cannot vote for them. 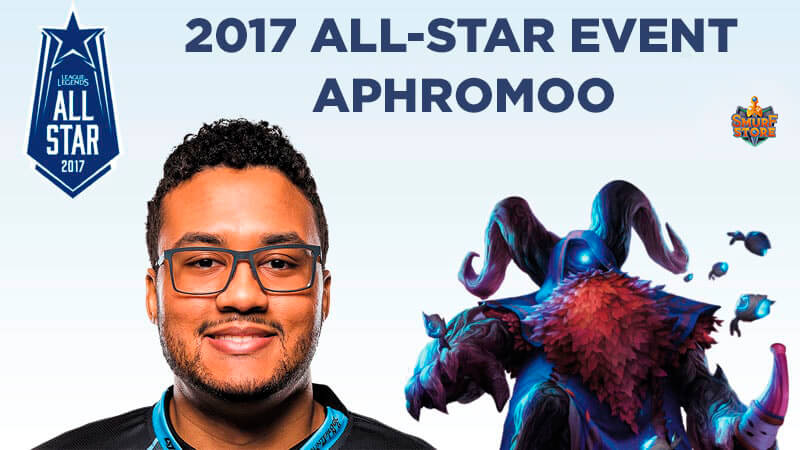 Venue of the league all-stars

This year the World Cup took place in China and the final was held in the Beijing national stadium. The organizers of the event tried really hard to create the best conditions either for the players and the audience. As the venue of All-Star Event was chosen NA LCS Studio. Perhaps in the next Stars game will take place at some big stadium, but this year their home Studio NA LCS seemed to be the most appropriate option. By the way, it has hosted the gamers before. Because the organizers wanted to see exciting and spectacular matches between teams from around the world, they have chosen this exact venue, and their eSports Studio has fully justified itself: a full house of spectators did not interfere with the broadcasts. Interesting to know: the whole event was hosted, commented, and analyzed by gaming professionals. And broadcasted online for sure.

How All-Star Event of lol went this year

Like in the previous years there were the following stages:

Let`s go into the details of these stages and find out what`s going on there. 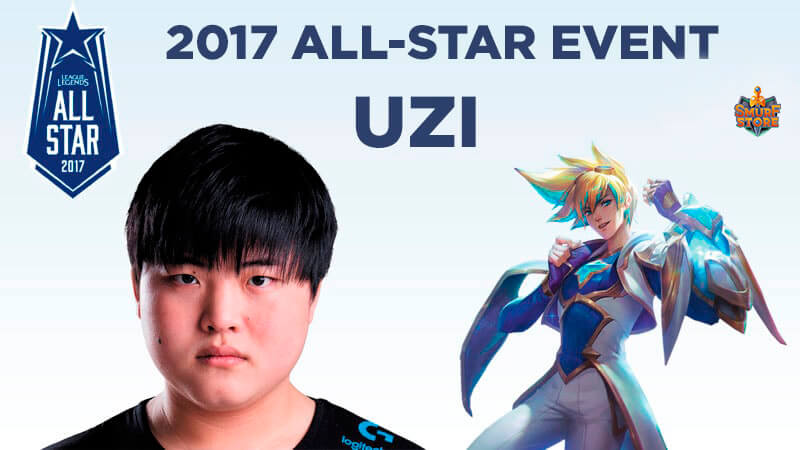 The main event – the start

The winner of All-Star 2017 Game this year is the team of China who beat the team of Taiwan. Both teams managed to go through all the stages and semi-finals to reach the final game. Taiwanese team was so close to the victory, but they have lost to China by a score of 3:2. Anyway, it was worth it. All-Star events are usually watched in the stadiums or studios and of course live by millions of people. If you have missed it – bad for you. So now you may wonder “when is the All-Star Event 2018?” This information is still unknown and will be released next year. But who knows, maybe next year you will be the one who will participate and win in this game? Meanwhile, you have time to practice a bit with all-star account.

Read more
1639
When Does Season 8 Start in LoL
In this article we talk about what you will be facing in the 8 season. We will discuss changes in runes, talents and more...