The Most Rare League of Legends Skins 2018

In League of Legends there are so many so-called "archive" or rare LoL skins that are not available for purchase because they are too old or were deleted from the game’s store due to the limited time offer or other reasons. These rare designs in LoL were released due to the important events for the community or thematic holidays like the beginning/end of the season. The main trick is that these rare League skins appear for a week or two in the official store, and then disappear for good being store in the special archive of Riot Games. Sometimes the developers make the rarest skins available in the game for a few hours and take the textures back again. Actually, the rarest League skins, that were sent to the RG archive during the 1-2 seasons (when the League had the smallest number of players ) are practically impossible to get in 2018.

The rarest LoL skins that were available on release

Some of the most precious skins with the nostalgic value are considered the designs from the 1st season of League. Right now only a handful of player own these League of Legends rare skins and sometimes even sell them on fan-made auctions along with accounts. Usually, such accounts cost a lot.

A few of these designs are reviewed below because they are in the category of the rarest LoL skins as well. Many new gamers are chasing UFO Corki skin. Its rarity is explained by the limited time offer. It was introduced in January of 2010 and then quickly pulled after a few weeks. In 2017 Riot Games made it available again for a few happy hours as an award for League best players.
One of the most rare skins in League of Legends on release is called Rusty Blitzcrank. The rarity of this skin is pretty understandable. The store offered the skin only in January of 2010 and occasionally during the following 3 months. Then they pulled the skin out. It resembles the original design of Blitzcrank champ but with the rusty finish.

All participants and press representatives who visited the official League event during PAX Prime in 2009, 2010 and 2011 were rewarded with 3 rare skins, that are right now called Legendary. One of these skins is reviewed in the following section, while the other two exclusive designs for Sivir and Jax. These are the last skins created specifically for Pax until 2017 when the unique Pax Sivir was released.

Riot Squad Singed is one of the rarest League of Legends skins that was introduced during Gamescom 2018 in Koln being the party favor, so to speak. Later it could be obtained via the official store as a reward for the best players. It is still one of the most difficult to seek, because the codes for this skin was eliminated after the end of Gamescom.
Judgement Kayle was also one of the reward-only rarest skins in League of Legends during the first seasons. It is almost impossible to find in the competitive matches.
Urfwick was at first released in 2010 for a very limited offer. Most of League community hunts this rare skin down, but without any success since its cost is very high. In 2017 Urfwick was noticed in the Blue Essence shop and its price was 150K. Then it was returned back to the legendary store.

The efforts in League are really rewarded generously. When you reach the Golden rank in the game you automatically get the so-called rare skins from the Victorious set (one champ per year). This good tradition was launched with the release of Jarven VI skin in 2011. The most recent skin from this collection was given to Graves. These skins are pretty rare due to the hardships of reaching Gold status in League. Other rare LoL skins from the Victorious collection include:

Top 5 most expensive LoL skins in the game

Apart from the above-mentioned rare skins due to the categories, there are certain designs for champions that LoL gamers are struggle to find and buy at any cost because they are unique and exclusive in every possible way. Some of these skins have been already mentioned earlier but the following guide contains more details about these LoL items:

This design belongs to the list of rare League of Legends skins. It is from the very limited edition that was available for sale only back in 2010 for the Harrowing event along with Lollipoppy and Mundo Mundo. The irony of this fact is that during its release it was a very unpopular design that no one wanted to buy. And right now so many players are chasing it effortlessly 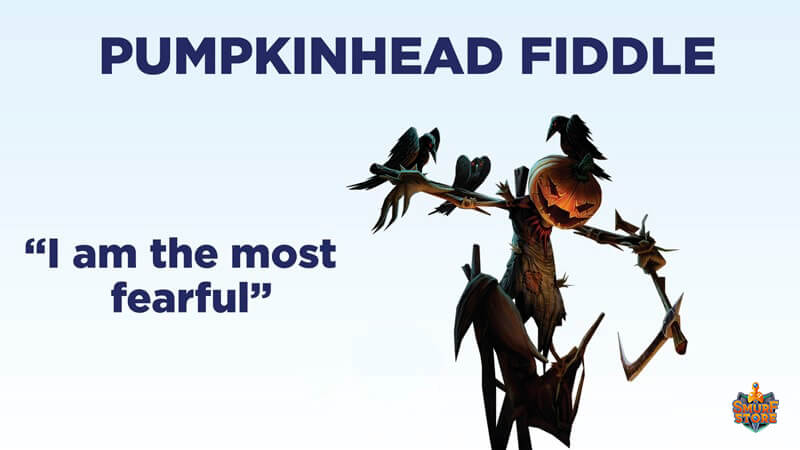 This skin was given on the dawn of League during its closed beta testing. Only 250K players took part in this beta and not all of them were interested in getting this free skin back then. 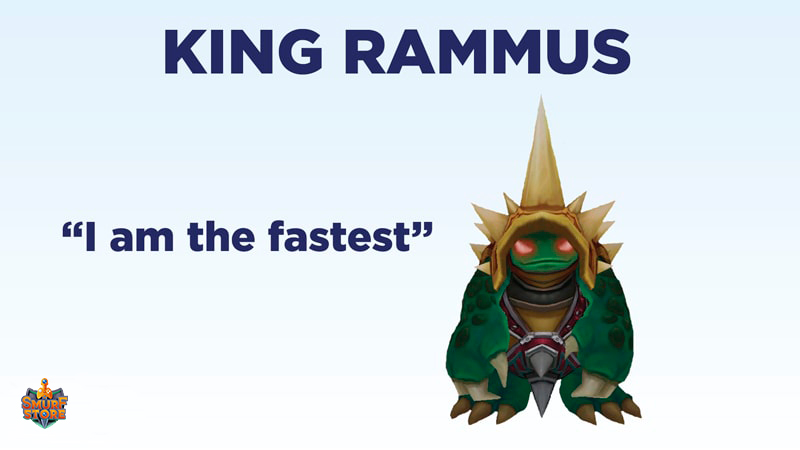 Despite the rarity status this skin is also one of the most popular ones due to its extremely cool designs. It was given for celebration of LoL Worlds during the 2nd season. Right now this skin with an account costs about $450 on eBay. This is one of the rarest LoL skins that was available for 2015 Worlds to any player who could guess the results of each match. Only 1 player received it in such way. 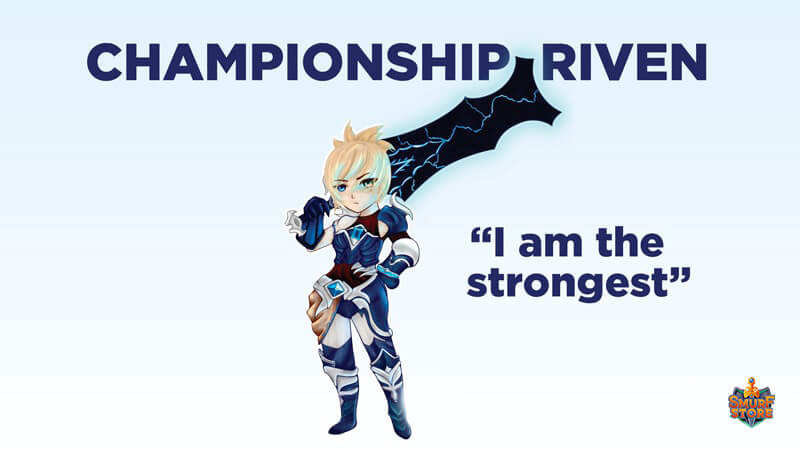 Pax Twisted Fate is one of the most expensive LoL skins in the game. It became available at the Penny Arcade Expo in 2009. Then the game has not been such a big hit. Few players managed to get it for free. In summer of 2014, Riot Games deleted all old codes for this design, so you can’t buy this skin separately. The price of an account with Pax Twisted Fate averages up to $ 350 on eBay, depending on the server. 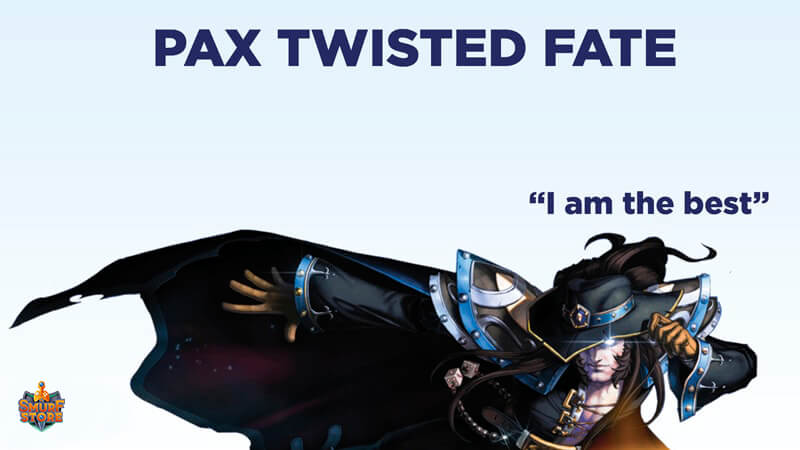 Another very rare skin that players could get from the pre-ordered set with a $65 action figure with the League disc on Gamestop or Amazon. Only a few players in 2009 were fans enough to order this limited collector’s edition and right now this skin costs about $500. 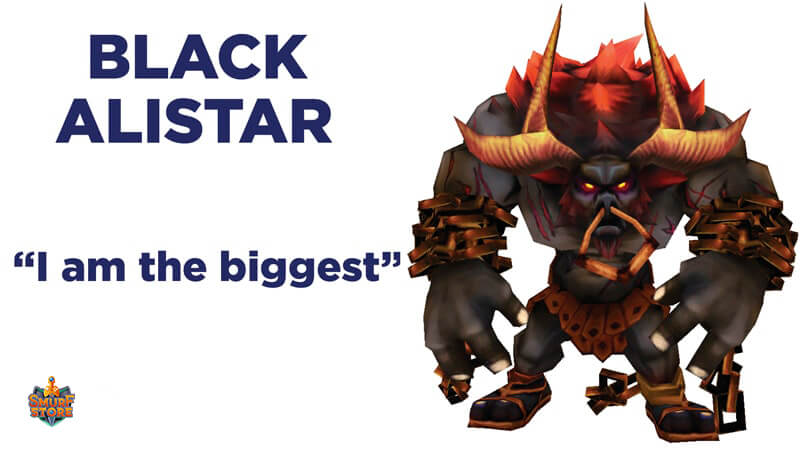 Where you can try to get the rarest skins in League of Legends?

The official LoL store is one of the obvious places where you need to start looking for the desired rare skin of your favorite character. There are no chests with rare items, no chance of the rare drop – forget about this way. Basically, you just need to wait for the developer’s mercy to get the necessary design officially. The half-legal way is trying to buy the rare LoL skin on the so-called “black” market directly from the players who have them because they were playing since 2009 or simply received them from the store. Riot Games usually doesn’t mind such exchanges, but the risk is that the person may take your money without sending the login to the account with a rare LoL skin. All transactions are made privately, without any warranties. Another bad thing about such fan auctions is that you can’t buy only the rarest skins in League of Legends. You are to pay for the whole account, sometimes they are not leveled up and have only this rare skin on the champ. It means that you have to drop your account and start leveling up all over again.

Smurf Store tries to solve this problem with the maximum benefit for the seekers of rarest LoL skins. Here you can buy the smurf accounts with desired skins as well as hand-leveled to Diamond, Platinum or Gold ranks accounts with the rare skins for LoL champions.

Read more
5324
What expensive and rare items in the LoL
Do you know that in every popular game there are a lot of rare skins that have not only an unusual appearance and performance in battles, but also have a great price…
Read more
2821
Which is the Best? LoL vs World of Tanks