League of Legends vs World of Tanks

Modern game development companies take care about quality of the game process and the exciting plot. A lot of beginners, who try to choose the game, hesitate about choosing LoL vs WoT (World of Tanks). The both of these games are popular and many people spend a lot of time playing them.
Sometimes these games can help people to fight with loneliness or problems. If you have some troubles at the work or in your family, and you need somehow to detach from the world, online games are exactly what you need.
Before stating which game is better, it’s important to understand the whole game concept of both of them. 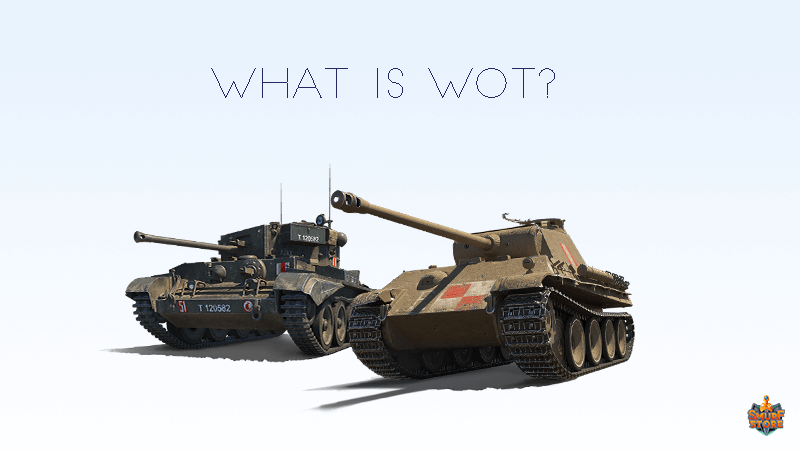 What is World of Tanks and Why Gamers Like It?

If you decided to compare League of Legends vs World of Tanks, it’s important to understand the detailed plot of each game. When you start playing WoT, you find yourself in the World War II. You can become one of those soldiers, who did so much for saving their motherland. After registering, you can start your battle. Everything you get at the beginning is the tank. It should be noticed that the tanks are different and each of them has the list of characteristics. First of all, you can choose the tanks of such countries as Germany, Soviet Union, Japan, USA, China, France.
There is a list of tanks types:
BUY LEVEL 30 ACCOUNT
Some gamers compare WoT with Counter Strike. It’s recommended to start the first battle with a medium tank, because they are general-purpose for all kinds of maps. If you are willing to try playing with heavy tanks, you need to have enough skills. It’s recommended to pay attention at the rapidity of fire.
There are some tanks which are recommended by the gamers:
If the gamer wins the battle, he can update his tank. It’s one of the motivations in WoT. You do your best to make your tank well equipped. Some gamers have the ability to buy premium tanks, but the process of fighting doesn’t make sense, because you will have no motivation to win the battles. So, all gamers come to conclusion, that it’s better to earn for the tank equipment by winning in the battles.
An interesting feature of this game is ability of each gamer to create his own troop which consists of three gamers and start a battle. You can start such a battle in one team with your friends, this way you will feel better and together you will be able to get great results. 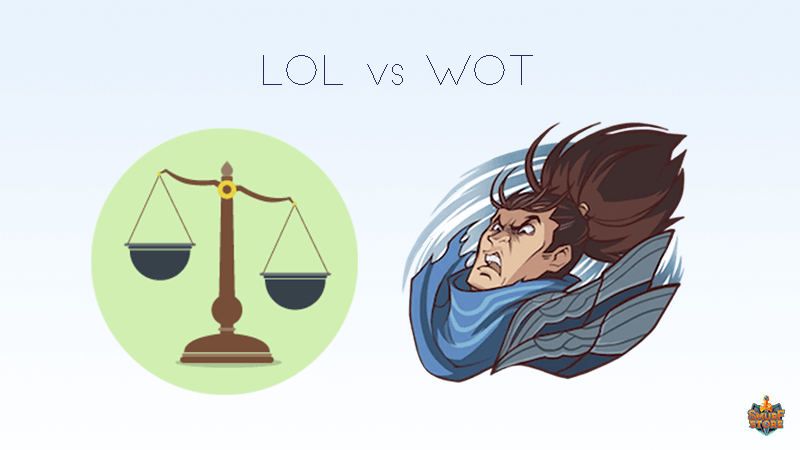 Why There is an Opinion That LoL is Better Than WoT

Many gamers who started playing both LoL and WoT are sure that LoL is better than WoT. There is a list of advantages of this game: 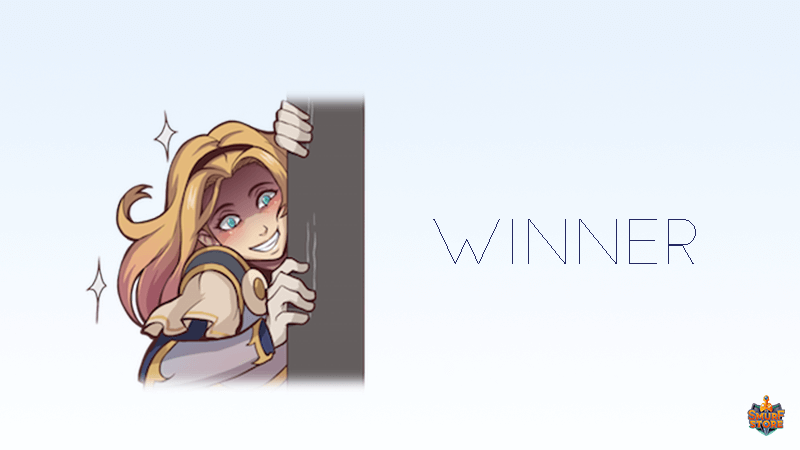 It’s clear that the both of these popular games are created to let people feel the victory, satisfactory. There are two teams in these games, which fight with each other. The plot of the games is different, but has some elements in common. LoL gamers play in a fascinating, fantasy world, they have champions, who are dresses in wonderful clothes. If you play in WoT, you have a tank and depending on the kind of tank, you complete the exact task.
In spite of things in common, these games are absolutely different and if you want to choose between League of Legends and World of Tanks, you need to understand, what exactly you want more, to play in a magic world, or become a part of World War atmosphere. Some of the gamers admit that if they start a dispute regarding World of Tanks vs LoL, they say that LoL is funnier, but other gamers are not going to agree with this statement, because it’s a personal opinion of the gamer.
When you play in WoT, you can’t control your teammates and it’s important to rely on yourself. Your teammates will do their duties and with joint efforts you will succeed. It happens that your team consists of new gamers who don’t know a thing how to work in a team, and more experienced gamers try to teach the noobs during the first battle how to play. That means, there can be a leader who will control what each gamer does.
Nowadays some gamers can really assure you and explain why League of Legends is better than World of Tanks, including the visitors at SmurfStore. One of the reason is that there are more people, who play in LoL than in WoT. Actually, it’s maybe the only reason why you can believe that LoL is better. Any other reasons and facts are not so clear.  So, if we talk about Popular League of Legends vs World of Tanks, the first place belongs to the LoL because of the bigger number of players.
Share
Back to category
Loading Comments

Read more
5324
What expensive and rare items in the LoL
Do you know that in every popular game there are a lot of rare skins that have not only an unusual appearance and performance in battles, but also have a great price…
Read more
2429
Few reasons why is League of Legends so...