The Best Junglers in LOL Season 7

Each champion in League of Legends has his own role. All these roles foresee the choice of the exact line. But there is one role, which covers all the location and is the most difficult and responsible, this role is League of Legends jungle. Not every champion is suitable for the role of jungler. The goal of the jungler is to attack the opponents suddenly. He starts a game, going to the forest and fighting with monsters. In addition,he can attack enemies any time. The main advantage of the jungler is his suddenness and extra buffs. The jungler is able from the very beginning of the game to give more advantages to his team in the battle, and this way to increase chances to win. Junglers like support champions use totems and provide a control of the key points at the map. You should start playing as a jungler only after trying the other roles and getting their weak and strong points. A Role of Best Jungle Champions and Benefits of the Top Junglers Season 7. 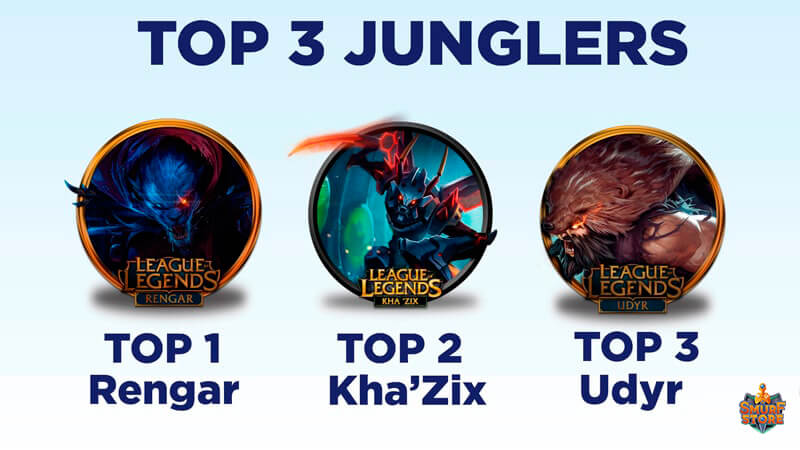 Sometimes, beginners ask a question why are junglers needed in League of Legends? The main reason of choosing the jungler is increasing experience and team gold. If a team has a jungler it could lead to having at the upper line one character instead of two. This character will get more experience and he will get an opportunity to kill all minions at the line. It’s possible that this character will have an enemy, because an opponent team can also have a jungler. To make things clear, let’s have a look at the first wave of minions. After killing all the minions at three lines, a team gets approximately 333 of the gold, if this amount of gold is divided into 4 characters, not 5, each character will get more gold. The jungler can get 441 gold if he killed all needed monsters at the forest (excluding Dragon, Crab and Baron). A jungler can also have a lot of tasks, such as supporting all the lines and watching all the control points. 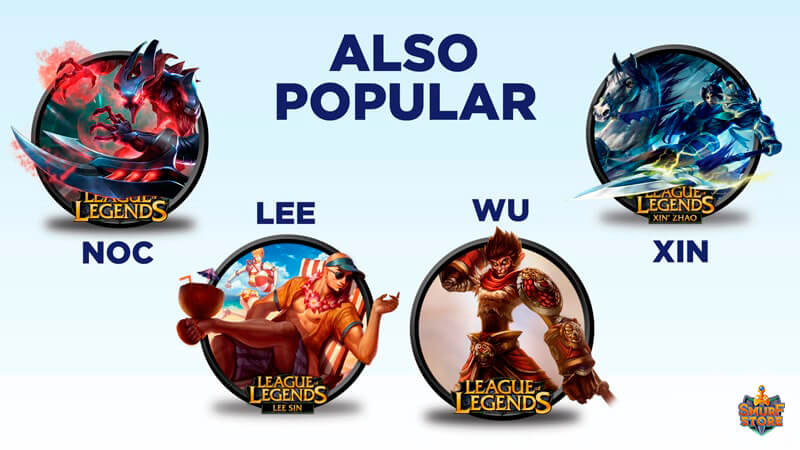 Fighting of Top Junglers and Neutral Monsters in Any Conditions

Forest monsters are different at any maps, but the main map is Summoner’s Rift. There are all major battles and championships at it. Neutral forest monsters are varying from minions at the line. Neutral always stand at exact places and don’t start fighting. During the battle the level of forest monsters grows and becomes equal to the medium level of champions. If you kill some of neutral monsters they will respawn and will have increased characteristics of health and attack. If you kill neutrals, which level is lower than yours, you get less experience. When you start attacking the monsters, they start fighting with you, but if you leave the camp and will go somewhere, monsters won’t follow you and return to their respawning point. In this case their health starts restoring.

Getting the camp, monsters will go towards you if you don’t change your position. If you are not alone attack the neutrals, they will periodically change the goal and attack different champions (those ones who are closer). If your team helps you, you need to remember that after changing an opponent, a neutral monster will have a patience rank above the head. If the rank is full, the neutral will stop attacking and go to the camp for restoring his health. The neutral all the time tries to attack a champion, which is closest to him. Each camp of neutral monsters has own respawn time. If you became a witness of how the last monster dies you can check the time of the camp respawning, clicking a button “Tab”

Jungle tier for League’s season 7 or lol best junglers are champions who have the best set of characteristics and skills, they are chosen by players all the time. So, let’s have a look at best junglers list:

One of the best junglers list is Xin Zhao 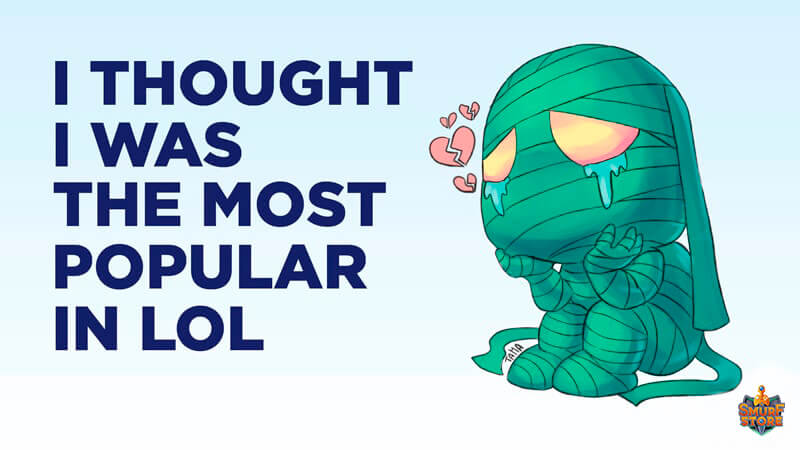 One more from the best junglers list is Nunu

The game couldn’t be so fascinating without this best jungle champion, named Nautilus

3468
How to play in League of Legends with...
Play with friends on league of legends and enjoy the team spirit with people you know…
Read more
2201
Why You Should Play Ranked Matches in LoL
We reveal how to decide when you are ready, what you need and what are the benefits and reasons to try ranked matches…
Read more