League of Legends role is a video game in a genre of MOBA, which means multiuser online battle arena. Currently professional gamers of LOL are equate with professional sportsmen. During the whole game there are two teams which compete with each other. Each player of the team has his own role and duties. There are different game modes and maps. Each year developers improve the gameplay, making LOL more interesting and exciting. 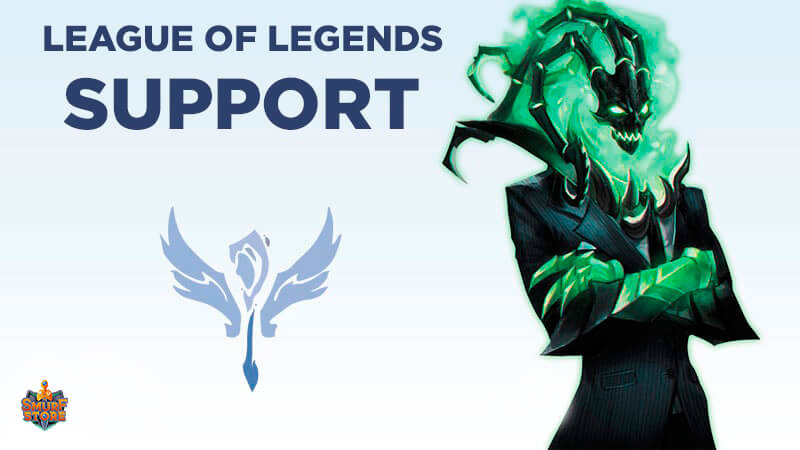 Roles in League of Legends and their main tasks

Having the battle with an opponent, each champion can have different roles. They are all important, and the victory of the team depends on how well champions understand their roles in League of Legends. 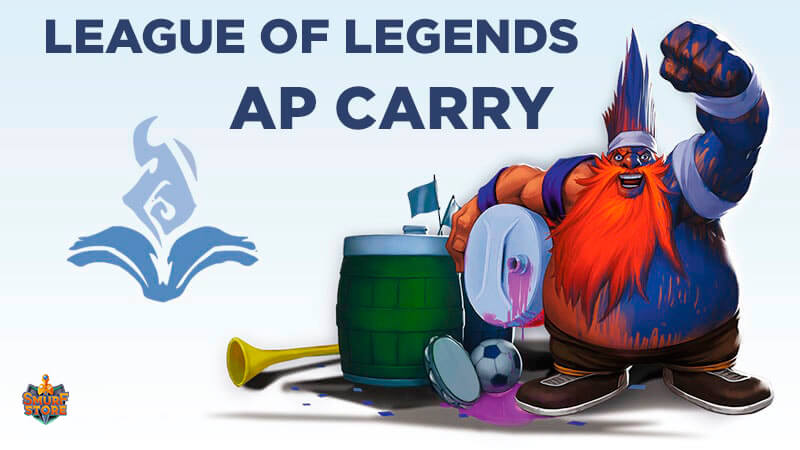 The Assassin can make a work of opponent Jungler more complicated and this way can get more points for his team and will protect his teammates. One more task for Assassins in LOL is to look for things, which can damage opponents. Assassins take part in fights not full. When they kill an opponent, they become too weak, and they not able to fight more, that’s why in general they fight with weak opponents.

Depending on the role of champions, you can choose different League of Legends lanes. But there is one role, which plays at the whole location and it’s a Jungler. This role is one of the most complicated roles in the League of Legends. A good Jungler is able from the beginning of the battle change the direction with advantages for his team. The main place where he plays is a forest, where he farms creeps and collects buffs. The important aim of the Gungler is ganking. The Jungler provides the AP Carry with blue buffs, which allow him to stay at the line for a long time. All League of Legends roles are important and with joint efforts your team can get a success. 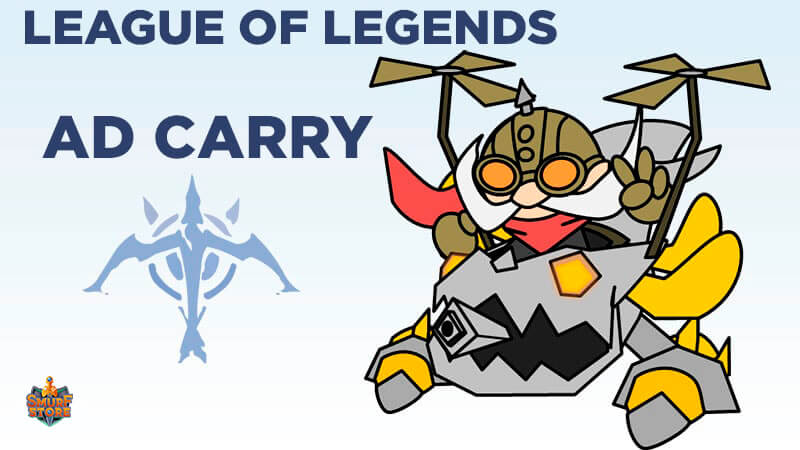 What most popular League of Legends roles and their features

Gamers of LOL came to conclusion that the most popular League of Legends roles are AD Carries and exactly Ezreal and Vayne. The third place takes a Jungler Lee Sin. These roles are so loved because of having the high damage and good health points. They can help the team to win.

Before starting to play each gamer should be aware of what kinds of lanes can be. There are three main lanes: 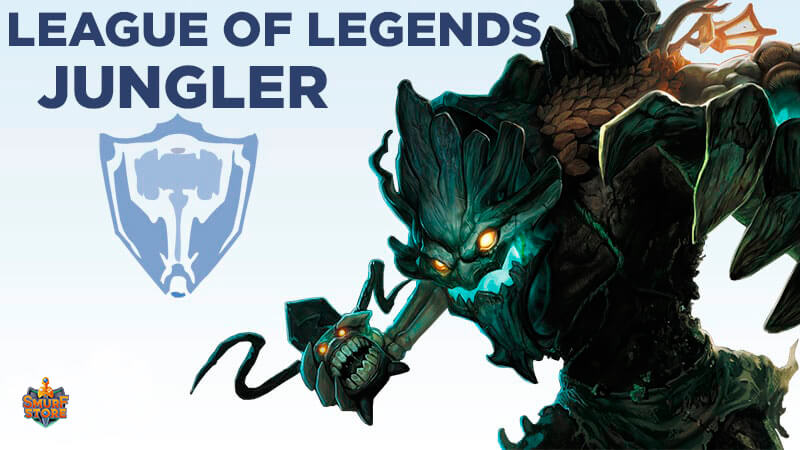 Experienced gamers noticed that a champion who is good at all lanes will lose sooner if he meets an opponent who is good at one exact lane. To decide what lane is main, a gamer need to understand which role he wants to have and each role is the most effective at the exact lane and at the exact time. But it doesn’t mean that the champion at the mid lane becomes useless to the end of the battle. That means, actions of the mid players influence on the team success. There are three stages:

At early game only two roles influence on the whole process of battle - Jungler and Mider. The main task of Jungler is supporting his teammates. During the whole battle he should be in the right place at the right time and not to allow opponents be stronger than his teammates. A Jungler has the right to be at any point of the map at early game. The central lane in LOL is the shortest. Creeps from these lanes get the center of the map faster, than creeps from other lanes, because of it a gamer from the center lane gets the sixth level faster than other gamers. At the mid game all gamers start paying attention at teamfight, not farming. A Mider influences on the battle, but at the same time Support can also be active. A Mider farms lane and forest creeps, who are located not far from his position. Tanks, Bruisers and some Assassins usually have abilities, which help them to damage opponents very well. Standing at their lane they need to have enough gold to the mid game. It will allow them to buy some protective things. The mid game is a stage when all lanes are free for champions to move. That’s why a Support is needed for the team, because one of his duties is a knowledge about opponents’ movements. At Late Game AD Carry and Support start acting. AD Carry is able to damage opponents better than his teammates. AD Carry starts “carrying” his team to the victory and Support should all the time get more useful information. Visit www.smurfstore.co to find a package that will guide you to the battlefield!

2198
Why You Should Play Ranked Matches in LoL
We reveal how to decide when you are ready, what you need and what are the benefits and reasons to try ranked matches…
Read more
3464
How to play in League of Legends with...
Play with friends on league of legends and enjoy the team spirit with people you know…
Read more
3285
Few official and unofficial ways To Get Free...
There’re a few official and unofficial ways with the different level of safety that can deliver you Riot Points for LoL for free…
Read more