The Fastest Way to Level 30 in LoL

Suppose, you have just joined the League community after playing other MOBAs like Dota and Smite and want to play with the pro players. The ranked games are the funniest to play but only the players with 30-leveled champs can join this kind of fun. Getting to level 30 in League of Legends may seem a difficult task because usually demands not a day or two of constant matches with the high winning ratio.

The reasons to reach level 30 in League of Legends

As you already know, the League champs can be leveled up to level 30. Many gamers intend to pump up the maximum account with minimal efforts. This threshold is rather complicated to achieve on your own, without an experienced teammates supporting you in the game. And many players just need smurf account in LoL. Smurfs are training accounts for testing the new tactics and skills of different champs apart from the major account. Imagine how much time a player needs to spend if he or she wants to level up 3-4 smurf accounts at the same time. Especially, it is impossible if you are training for some championships. 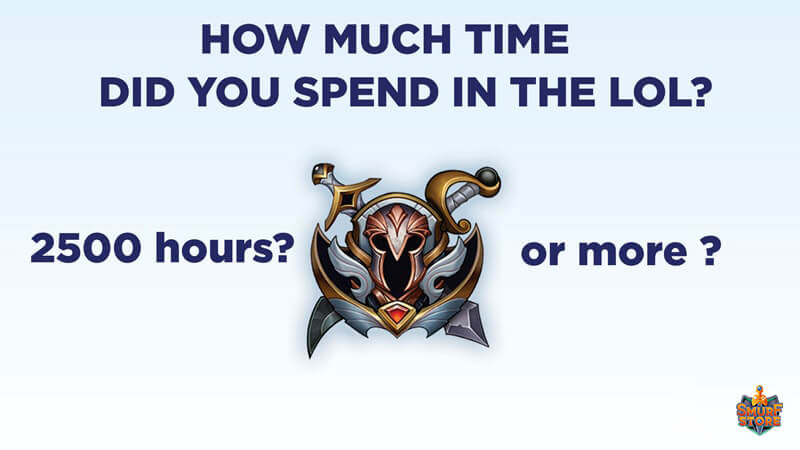 How much time a LoL player spends to level up fast in League of Legends?

An average player in LoL usually simply have no time to level up a few accounts, even if the game occupies most of his lifetime. The leveling up depends on such parameters:

Just for the record, on average a single LoL player spends about 21,3K summoner’s experienced to get to the level 30. To get to this threshold an average player (not a newbie) may spend about 150 hours – one bot game will deliver only 90 EXP after 20 minutes of constant play without a pause, otherwise. A newcomer can even spend 200 hours of his gaming time to level up a single champ. Surely, leveling smurfs due to the statistics may take up a few hundreds of gaming hours – it is not one of the fastest ways to level 30, for sure. No wonder that League players are eager to learn the tricks and methods of how to raise level 30 up in a day or two, instead of wasting multiple hours for this rather boring gaming routine. 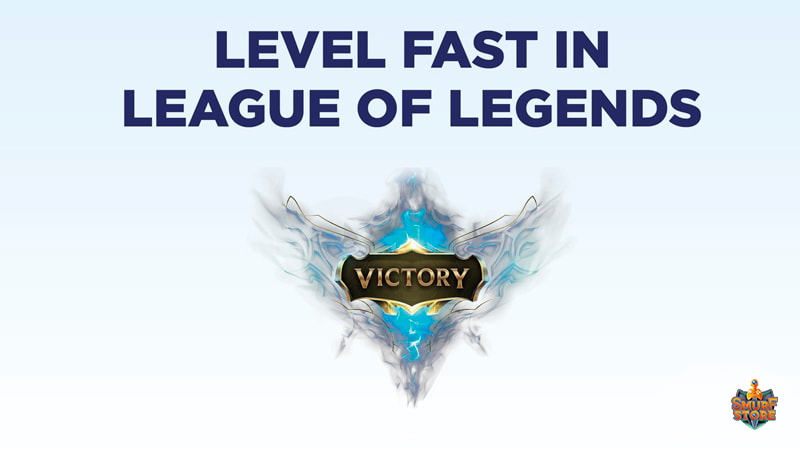 Ways of getting to level 30 in League of Legends fast:

What is the total cost to reach level 30?

Let’s do the simple math. Applying the figures mentioned above, we can calculate the average cost of your time required for leveling up in LoL:

If you are ready to reach level 30 in League of Legends by doing a small investment, it is understandable. In fact, many players instead of using boosters and spending many hours prefer purchasing the smurf accounts with already leveled up champs. A single smurf account may cost you about 20 USD and it is a cheaper and faster way of leveling up than using only RP boosters. Another bonus is that this account remains with you forever (especially if it has been bought from the trusted website). The lifetime warranty is the obligatory requirement for LoL smurfs. 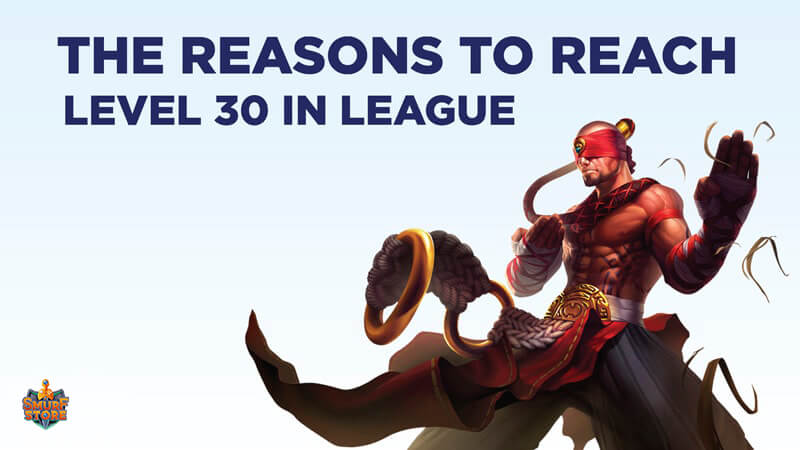 Tips for the players who need to level up fast in League of Legends:

The fastest way to level up in League

However, all these methods are good only for those players who only play MOBAs like Dota and LoL. And what if you are just playing LoL for fun and need to reach the same level as your friends who are already in the game for a few months. Refusing from the game is not the option, for sure. In this case, you may use the hand-leveled League accounts with the different champs leveled without the boosters or cheats to the level 30. This is the most comfortable way to level 30 in LoL in 2018. SmurfStore Corp offers a variety of multiple LoL hand-leveled account for all playable champs. You can even get a discount when buying more than one account per person – in such way the cost to reach level 30 won’t be too high. League is the funniest to play when you have the highest level of your favorite champs – no limitations will be on your way!