Dota 2 vs League of Legends (LoL)

LoL and Dota 2 are free-2-play titles in the genre of MOBA. The games were released in October and July, but League of Legends in 2009 and Dota 2 in 2013. Both games were developed by U.S. companies - California's Riot Games (LoL) and Washington's Valve Software (Dota 2). Riot Games, however, works on the development and improvement only of LoL game, while Valve is a developer and publisher of many  games.
These are not the only similarities and differences between LoL and Dota 2. These games share a lot of things in common due to the same genre, but if you start researching and comparing, a lot of differences will become evident. 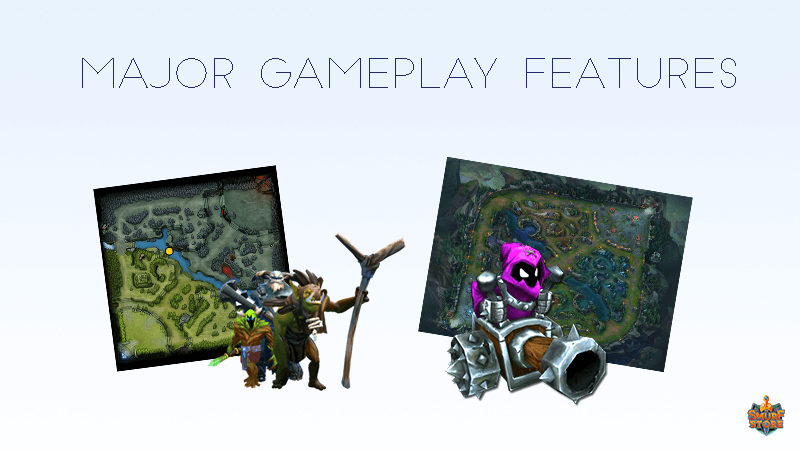 Both maps in LoL and Dota 2 have 3 lanes – the bottom, middle and top. Also there is a sort of jungle in every game. The LoL map is smaller, therefore the champions need less time to regroup, so it takes less time to go from the base to a lane.
The map of Dota 2 is much larger with the full composition of both teams (heroes even need to buy teleports in order to quickly get to the right spot), and go from the base to the bottom to the line for a very long time, which negatively affects the farming.
Dota 2 map is not symmetrical and different sides have different advantages (due to the forest creep farm). In LoL the map is symmetrical, forest creeps are tied to their camps.
The towers of Dota 2 map have less damage to heroes than in LoL, which allows some heroes to kill an opponent right under these towers at the start of each match. Also, the towers in LoL immediately switch from creeps to the rival champions. The towers in Dota 2 are destroyed faster due to less damage.
BUY LOL 30 ACCOUNT
If we compare Dota 2 vs League of Legends, Dota’s map has 2 barracks on each lane, they are impossible to restore after destroying. In LoL on each lane there is a building that can be destroyed only by the strongest creeps, and it is restored after 5 minutes.
There is more tactical space on Dota’s map (it can be hidden, so it's easier to deceive the opponent. There are more jungle bushes in LoL leaving it less space for tactics.

In LoL usually all the champions are attached to their roles and lines, and stand on them for a very long time with a very few exceptions. Almost always in LoL on the top there is a surviving melee champion, one of them goes to the forest, one goes to the mid lane (most often a tank with a huge damage from abilities), support stands with carry. In Dota 3 heroes can stand on the same line, or two can go to the mid. The lines are full of chaos, reinforced by constant battles from the middle or jungle.
In Dota 2 there are more varieties of runes and they give very tangible benefits for river gameplay. In LoL, the runes are not so strong, they cannot change the course of the battle (but they are very useful). Besides, they can beat even neutral creeps.

In LoL champions have 1 passive and 4 active skills, accompanied by 2 additional spells of a Summoner. In Dota 2 heroes  have just 4 skills that vary between active and passive ones.
Also, in LoL there are more champions than in Dota 2, because it is already the 7th season of LoL that was released in 2009.

Many gamers believe that creeps are in LoL better than Dota 2 minions the forest creeps are random and much depend on the player’s luck.
Besides, you will be able to eliminate your minions in Dota 2 to not let your opponents use them. It is not possible in League of Legends.

League of Legends players need to purchase Health Potions, they never stop working depending on the champions unlike in Dota 2.

Sessions in Dota 2 last more – up to 70 minutes per match vs 30-40 minutes for LoL. This depends on the balance features of champs and heroes in games.

Many MOBA players believe that Dota 2 store is more variable in quality and quantity. There are more customizable, fan-made items, different cosmetics. There is a separate community workshop approved by Valve. LoL offers a standard MMO online store with runes, boosters and cosmetics. Besides, the user interface of LoL store is a bit confusing for newbies. 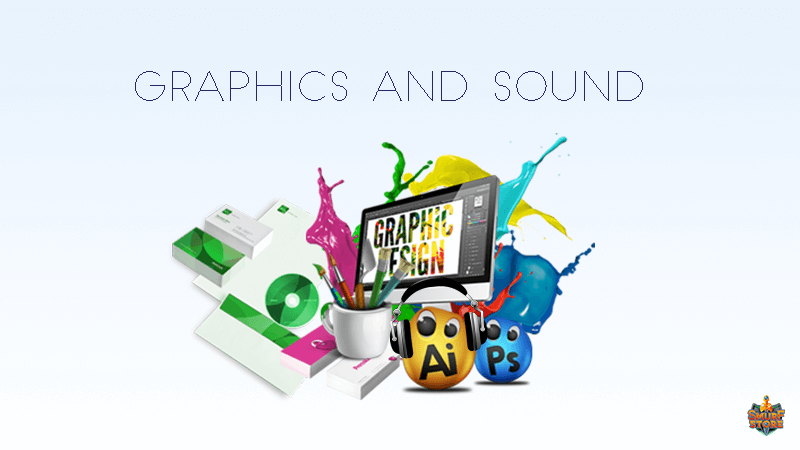 There are 4 years between the releases of LoL and Dota 2. Surely, Dota 2 looks more beneficial from this point of view. For example, if you compare the two games in the series Call of Duty 2013 and 2009, the difference will be significant. The same is here. The graphics are just different, although, according to the humble opinion of most players, Dota 2 looks more up to date.
Though fans of LoL claim that Dota 2 has plastic, unnatural by animation heroes and ugly creeps. Unlike the charming minions in League of Legends, with their more appealing, cartoonish animation. But tastes differ.

If we compare Dota 2 vs LoL from the aspect of sound work, the sound in both games is very qualitative. There is a voiceover into different languages. Heroes of DotA 2 are more talkative than champs in LoL. But who said that talkativeness is good. Someone may get tired of heroes talking all the time.

Undoubtedly, LoL gameplay is more welcoming for new players. Because in Dota 2 the gameplay can be a bit overwhelming for new MOBA gamers. Farming in LoL is much simpler and it is easier to reach high ranks. This is a current situation if to compare Dota 2 vs LoL 2018 updates.

Dota 2 has a fewer updates compared to LoL that is updated very frequently along with new modes. League‘s patches are usually more stable with regular fixes of imbalanced champions. Also, LoL is better than Dota 2 because the updates usually contain more reworks, reskins and retools of its champs. 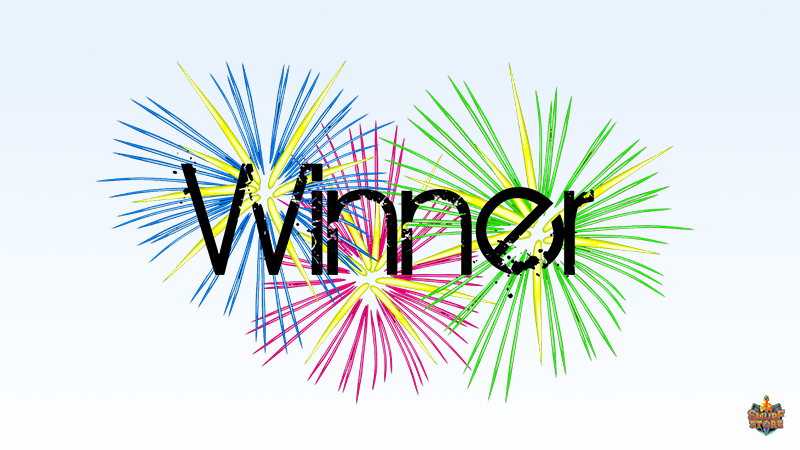 Lol vs Dota 2: the winner

At last, let’s sum up the comparison of the biggest titles in MOBA genre. At first, the reasons why LoL is better than Dota 2:
However, despite the numerous pros of LoL, it is not a verdict in the battle - Dota 2 or LoL in 2018. From a few points, Dota 2 can be more appealing to many MOBA players:
If you are wondering about the causes why League of Legends is better than Dota 2, a few things come to mind. Eventually LoL has a more flexible gameplay and more newbie-friendly. But Dota 2, on the other hand, is more sophisticated by gameplay.
LoL, however, beats Dota 2 by the most important parameter – it is more popular among players, including the visitors of SmurfStore. Here you can purchase LoL leveled up accounts and useful items with significant discounts.
Share
Back to category
Loading Comments

18705
Which game is better: LoL vs Smite
The following guide with the detailed comparison between Smite and LoL, including the highlights of similarities and difficulties…
Read more
2599
How much money does professional League of...